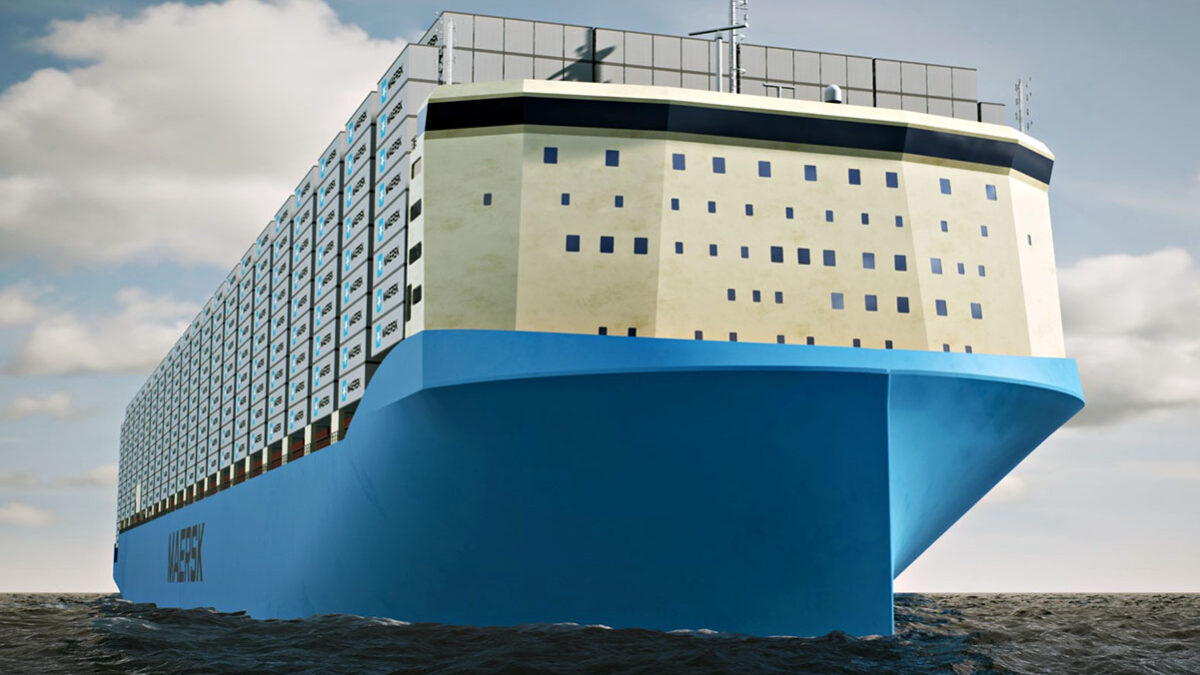 – Shipping and the shipping industry are entering an era of transformation – the biggest since containerisation in the 1960s of the 20th c or an even earlier age of steam. Climate change, digital innovation and geopolitical developments mean that the maritime sector, particularly shipping companies, shipyards and maritime equipment manufacturers, can no longer rely on ‘business as usual’, according to Martin Stopford, director of MarEcon Ltd. Given the plans for carbon-free shipping by 2050, the pace is urgent, but changes will not happen overnight. And it is more important to develop an appropriate strategy for their introduction than act in a hurry.

The issues raised by M. Stopford relate primarily to what he calls the ‘technological triad’, which includes propulsion, clean fuels and digitalisation. In this respect, an appropriate investment strategy to achieve social and regulatory objectives is of utmost importance. Indeed, an ageing fleet and environmental regulations will require huge investments over the next 3 decades. In addition, the combination of new propulsion systems, new fuel types and digital technology required for the whole triad to operate efficiently, significantly impedes investment decisions.
When it comes to propulsion systems, the head of MarEcon Ltd and former chairman of Clarkson Reasarch, points to 3 options with many variations. These are new internal combustion engine designs capable of using clean fuels (methanol, ammonia, hydrogen) that will be available in dual-fuel models from 2024. Another option is electric engines powered by fuel cells, and batteries. Then there are also the nuclear reactors (known as MSRs) that drive the engines or generators. In his opinion, fuels such as LNG, methanol and ammonia would be the best solution for ocean shipping, while for the short-range sea shipping and service fleets, operating exclusively within the ECA zones, electric propulsion, using fuel cells/batteries and hydrogen seems to be the best choice.
However, according to M. Stopford, there are a number of challenges ahead of large-scale use of green fuel. First of all, none of the alternative fuels is currently as efficient as heavy fuel oil (HFO), which is used outside the restricted emission zones.Besides, it is unlikely that the maritime industry will be able to obtain such large volumes of green fuel in the coming decade, given, for example, that in 2020 only 13% of electricity was generated from non-carbon fuels. As the world shifts much of its energy requirements from fossil fuels to electricity, the demand for green electricity across all sectors of the economy is likely to increase. Consequently, it is currently unclear to what extent it will be available for shipping.

But most importantly, green fuel will be very expensive. In order to enable a 24,000 TEU mega container ship to burn 400 tonnes of green methanol per day, it is necessary to invest in the construction of 36 wind turbines of 10 MW each, to produce this fuel.  The cost of such an investment is USD 1 billion. Added to this are the costs of maintaining such a power station, estimated at USD 100 000 per day.Therefore, in his opinion, with the limited possibilities of acquiring green fuel, it seems more reasonable to revamp and upgrade the existing fleet of around 100,000 vessels so as to reduce their negative impact on the environment using digital technology systems.

Meanwhile, the figures for world maritime trade look good, with a growth rate of 3.4% last year and an estimated 2.6% this year. Nevertheless, the economic and political situation does not inspire optimism, which increases the danger of recession. According to M. Stopford, the world economy is facing 7 challenges: the lockdowns in China, high prices of oil and gas, high inflation, fiscal imbalances, rising interest rates, the consequences of the war in Ukraine and its impact on gas and raw material supplies as well as the difficulties faced by some of the emerging markets. He also places great emphasis on inflation and interest rates. The average inflation rate now stands at 8.5% in the US and 9.8% in Europe (in Poland it is 12.3%). The last time inflation had reached such levels was in the late 1970s of the 20th c, when the global industry plunged into a deep recession. This situation may well repeat itself.
– Shipping avoided deep recession following the 2008-2009 financial crisis thanks to  quantitative easing (QE) and China’s rapid expansion in 2020. This time the situation appears significantly more challenging, according to the director of MarEcon Ltd.