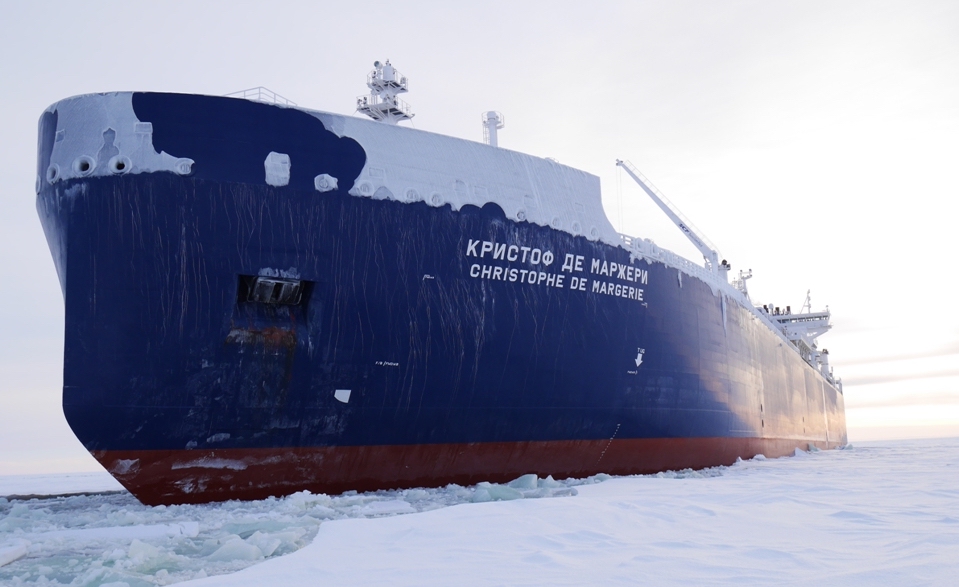 As photos of the mass graves from Bucha circulated around the world, it was a matter of time before sanctions against Russia were tightened. On April 8 this year, the European Council adopted the 5th sanctions package, which went into effect on 17 April. A ban on Russian ships has also been announced by the UK, Canada, Norway, as well as the US.

These aren’t the only restrictions imposed on Russian shipping in the wake of the brutal invasion of Ukraine. Back in March, the European Union sanctioned the shipbuilding industry there, as well as shipowners, maritime technology, the provision of technical assistance, brokerage and services. It also banned sales to Russia of ships built in shipyards in Europe. Western sanctions have not been without impact on Russian shipping. According to Windward data as of mid-March, there were a total of 1,505 ships sailing around the world under the Russian flag or owned by Russian companies, accounting for 2.7% of the world fleet. After Russia’s major banks were cut off from the SWIFT system, shipowners there were deprived of the ability to pay for services rendered and procured. The sanctions have also significantly affected the decline in business at Russia’s Baltic Sea ports.

– Many shipping lines have announced the suspension of new bookings to both Russia and Ukraine – Charles Baker, CEO of DCT Gdansk, told “Namiarom”.

Unfortunately, the ban did not extend to ships owned or managed by Russian companies, but using flags other than Russian. This opens up opportunities to circumvent the blockade.

– Already some Russian ships and Russian owners have been reflagged to other flags – says Piotr Tomczak, deputy director of the Ship Supervisory Service of the Polish Register of Shipping.

The practice of “masking” Russian tankers is known and consists of hiding their positions and navigation routes by disabling the Automatic Identification System.

– The owner of a ship can change its flag quite quickly. This was already evident in March. According to available reports, 3 times more such processes were carried out than in “normal”, non-war months. These were mainly changes of the Russian flag to the Marshall Islands or St. Kitts and Nevis, and involved 18 vessels, mostly tankers. The re-registration of a shipowning company to hide the origin of capital is not difficult either, and so-called tax havens are the easiest path here – explains Ernest Czermański, Ph.D., head of the Department of Maritime Economy at the University of Gdansk.

Since a global embargo is not possible, there are still solutions to circumvent the bans by transit through third-party ports in China or Turkey, for example. EU exceptions to sanctions can also be used to circumvent them. Vessels carrying agri-food products, humanitarian aid and energy resources are free from restrictions. Does this mean that we can fear wartime contraband at the ports of call?

– Rather not. Security systems, mainly ISPS, along with the controls in place, should minimize the risk of this type of practice, but as it happens in life, every system has some bypasses – comments E. Czermański.

And how has the maritime industry responded to the invasion? Large shipowners such as MSC, Maersk, CMA CGM and Hapag Lloyd suspended operations in Russia in early March. A complete halt of traffic overnight was not possible due to the need to fulfill previously concluded contracts. At the same time, MSC intends to continue sailing to Russia, but only with permitted cargoes. Maersk, on the other hand, completely withdrew from the Russian and Belarusian markets on 2 May. The retreat of the big shipowners suggests that the Chinese, especially container giant COSCO, will benefit most from the EU sanctions. However, experts’ predictions are far from clear-cut. On the one hand, COSCO will gain some volume, but on the other, it will expose itself to the abandonment of European importers.

– As a consequence, this could translate into increasing pressure to serve EU foreign trade by shipowners based in the EU or at least Europe or the US. Entities such as Maersk or MSC, for example, are very eager to take on such a role – adds E. Czermański.