National energy security may be at risk because the government administration has not taken sufficient measures to develop offshore wind energy (OWE), according to a report by the Supreme Audit Office, published in late July. Among the main barriers to the development of Polish offshore wind were cited the lack of a major installation terminal, inadequacy of the law or shortcomings in the transmission network in the northern part of Poland.

– Work has begun on enabling the first offshore wind power plant to be put into operation around 2024-2025. However, the authorities have failed to prepare regulations that would simplify and integrate the current permitting procedures, which would undoubtedly accelerate the development of this type of renewable energy source. It has already been approx. 10 years since the first location permits for offshore wind farms were issued, but no such farms have been built so far – the document reads.

The offshore energy potential in the Baltic is estimated at 83 GW, of which 28 GW is the capacity of Polish maritime areas. At the same time, according to Polskie Sieci Elektroenergetyczne (PSE), the maximum annual average and daily demand for energy in Poland (in the years 1980-2020) did not exceed 28 GW. This shows how great a role offshore wind energy can play in national security. Especially since the risk of a shortage of power in relation to demand was diagnosed as early as 2016 and confirmed by the President of the Energy Regulatory Office.

And the necessity of developing offshore wind farms in Polish maritime areas has been discussed since 2004. To date, however, no offshore wind farm has been built, although 179 applications for location permits were submitted to the minister in charge of maritime affairs between 2001 and 2021. The SAO auditors also noted that the first application for such a location permit was submitted in 2001, some 20 years ago (as of the end of the audit). After nearly three years – in 2004 – the permit was issued. Currently it is no longer in effect, because according to the Law on Maritime Areas of the Republic of Poland, the permit could be issued for the period necessary for the implementation of the project, but no longer than 5 years (in 2011 this period was extended to 30 years, and in 2015 to 35 years). By 30 June 2021, a total of 179 applications had been submitted.

In turn, in December 2020, the so-called Offshore Law on Promoting Electricity Generation in Offshore Wind Farms was passed. It streamlined administrative procedures, including the determination of deadlines for issuing decisions on environmental conditions, water consent, construction permit and occupancy permit.

The law imposed the rigor of immediate enforceability. The simplifications made also consisted of recognizing that a change in the arrangement of offshore wind turbines does not constitute a material deviation from the conditions of the construction permit – within the meaning of the construction regulation. The law also granted the right to cover the negative balance for generators of electricity produced in OWFs with a total capacity of up to 5.9 GW. On 30 March 2021, by his decree, the Minister of Climate and Environment set a maximum price for electricity generated in OWFs and fed into the grid.

Despite the identification of barriers to the development of OWFs, the actual reduction of administrative burdens and simplification of the investment permitting process were not included in this law. The excessive dispersion of procedures is indicated by the fact that at least 11 authorities (9 ministers, Head of the Internal Security Agency and the relevant voight, mayor or president) conduct as many as 23 proceedings requiring at least 40 inter-authority agreements. Thus, the experience of countries with developed offshore wind energy, such as Denmark, where permitting procedures have been integrated into a so-called “one stop shop,” has not been used.

– In the opinion of the SAO, the provision stating that the first farm will be included in the electricity balance around 2024-2025 is unrealistic. The start of construction of farms with the shortest connection date (2025), contingent on obtaining the necessary permits, including a decision on environmental conditions, is planned for 2026-2027, which is expected to allow the first electricity to be delivered to the grid in 2027 – the report reads. 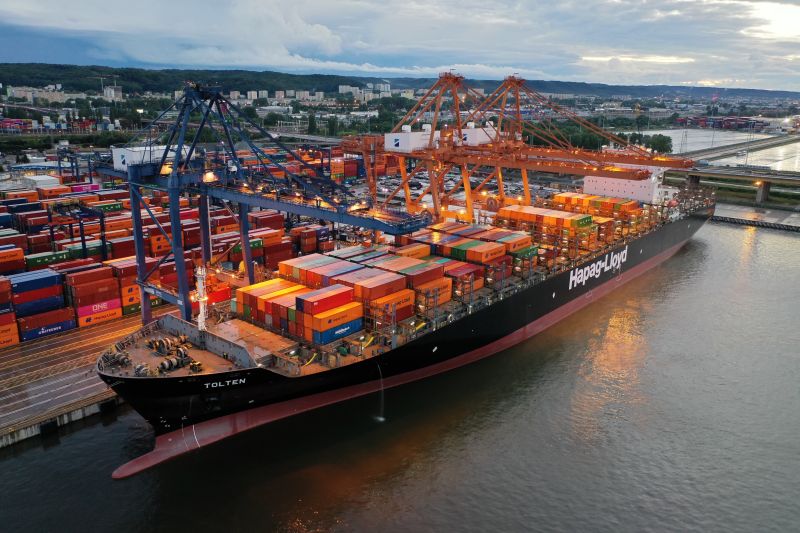