Return to the pre-pandemic level 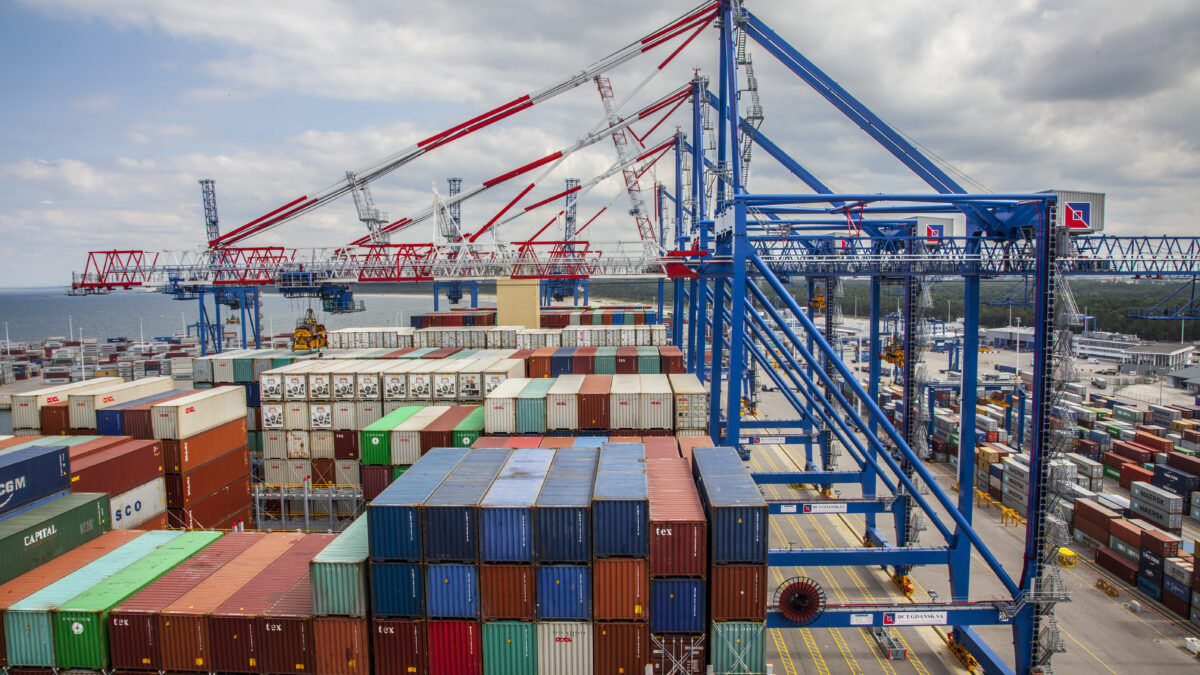 Its going well, and it’s getting better

In the first half of this year, sea container terminals handled 1.57 million TEU. This result is 11.5% better than the one recorded last year. This is not surprising as H1 2020 has been strongly influenced by the reduction in global trade caused by the outbreak of the coronavirus pandemic. However, the result achieved by the terminals is so good that it is also 4% higher than that achieved two years ago.

Improvements in performance both in relation to last year and to 2019 were recorded by 4 large terminals – DCT, BCT, GCT and DB Port Szczecin. On the other hand, 2 smaller terminals included in the analysis – the terminal operated on the Szczecin quay by Port Gdański Eksploatacja and OT Port Gdynia achieved worse results than in previous periods. BCT recorded the highest growth in turnover in relation to 2020 – 17.4%, GCT increased cargo handling by 11.4%, DCT by 10.3% and DB Port Szczecin by 6.6%. Despite the different growth dynamics of the container throughput, the shares of individual terminals in the total throughput have not changed in comparison to last year. DCT is responsible for 67% of the handling, BCT for 17%, GCT for 13% and DB Port Szczecin for 3%.

Poland’s largest container terminal handled 1.04 million TEUs in the past six months. Company representatives boasted on social media that the 1 million TEU level was reached by the second half of June and this was faster than expected and the fastest in the terminal’s history. This is confirmed by comparing this year’s cargo handling volumes with those of 2019 – that is, before the pandemic. At present, the container throughput increased by nearly 3%.

Over the last six months, BCT handled almost 275 thousand TEU.This represents the highest increase in turnover among container terminals in comparison with the previous year – 17.4%. As H1 2020 was down by 12% on H1 2019, a total surplus of 4.3% was created over the 2 years.

– The first half of the year at BCT closed with a better result than expected – said Michał Kużajczyk, Commercial Director at BCT. – We managed to significantly increase the number of handled containers in comparison with the first half of last year, which was however marked by the effects of the pandemic. At present, the monthly container handling volumes permit an optimistic outlook for the second half of this year. Additionally, our results are improved by the additional services we provide, e.g. in connection with the unloading and storage of wind tower components. If this trend continues, we should close 2021 with a result that is not worse than the one achieved in 2019.

– The results for the first half of the year indicate that GCT’s throughput in 2021 will once again exceed 400 thousand TEUs,” says Sylwia Pindelska, Commercial Specialist at GCT. – Noteworthy is the fact of dynamic development of shortsea connections, where the throughput increased by 20% in comparison to last year. Exports and imports increased by over 10% in the first half of the year, as a result of the strength of the Polish foreign trade and the Polish manufacturers. In October 2021, the upgrade of an 85 m section of the Bulgarian quay will be completed, providing shipowners with 447 m of deep-water quay, which will ultimately be deepened to 15.5 m. This infrastructure will further increase the turnover of the GCT terminal.

By contrast, the DB Port Szczecin terminal handled 41,000 TEUs in the past six months – 7% more than in 2020 and 30% more than in 2019. Exports and imports at this terminal nearly balance each other out, with a slight advantage for imports, which account for 50.3%.  The predominance of imports is the result of a faster growth in these cargo handling operations this year than in exports. The growth rate of imports stood at 9% and of exports at 4%. The fact that more containers arrive in Szczecin, however, does not necessarily imply a predominance of imports over exports. The majority of containers arriving here are empty – 57%. Empty containers account for 22% of exports.

Cargo handling operations at the Polish seaportswill be one of the leading topics of the Gdynia Maritime Economy Forum, whose 20th jubilee edition will be held on October 7- 8, 2021. 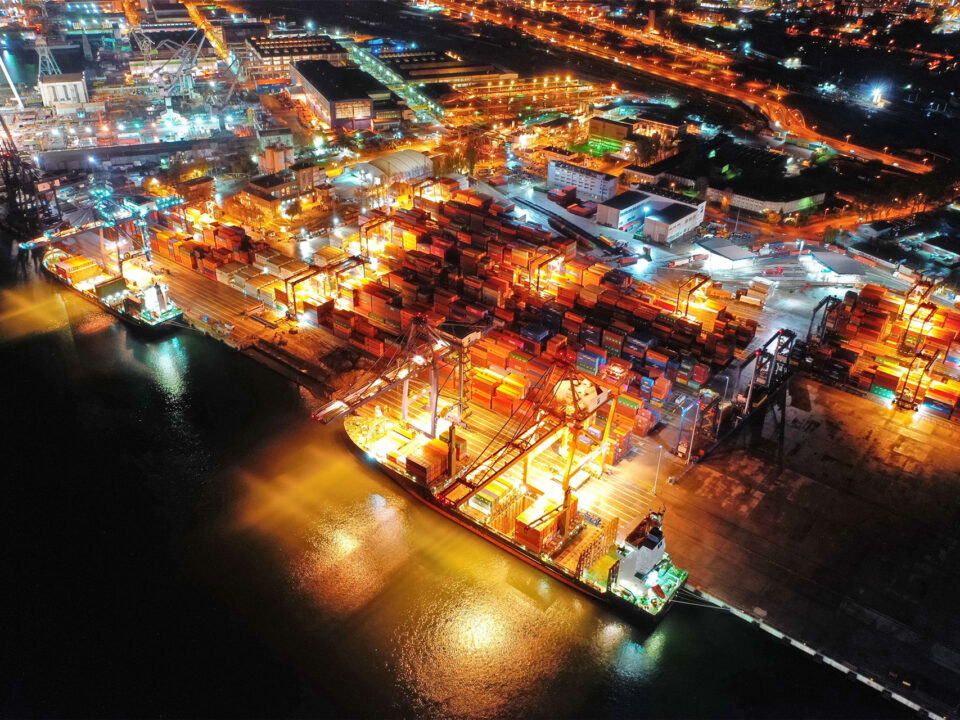 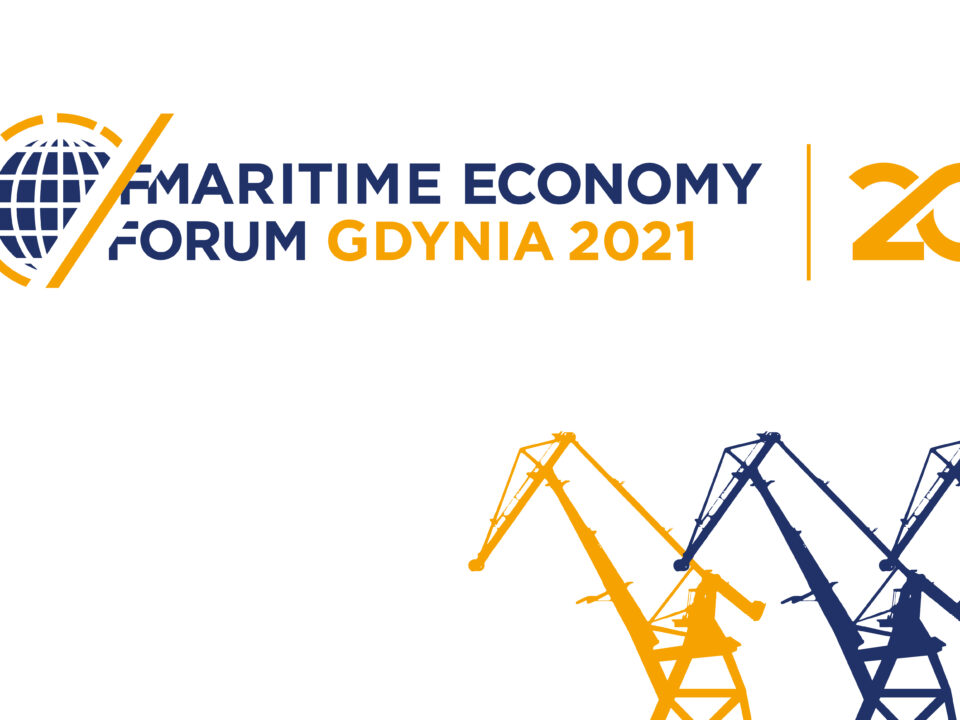 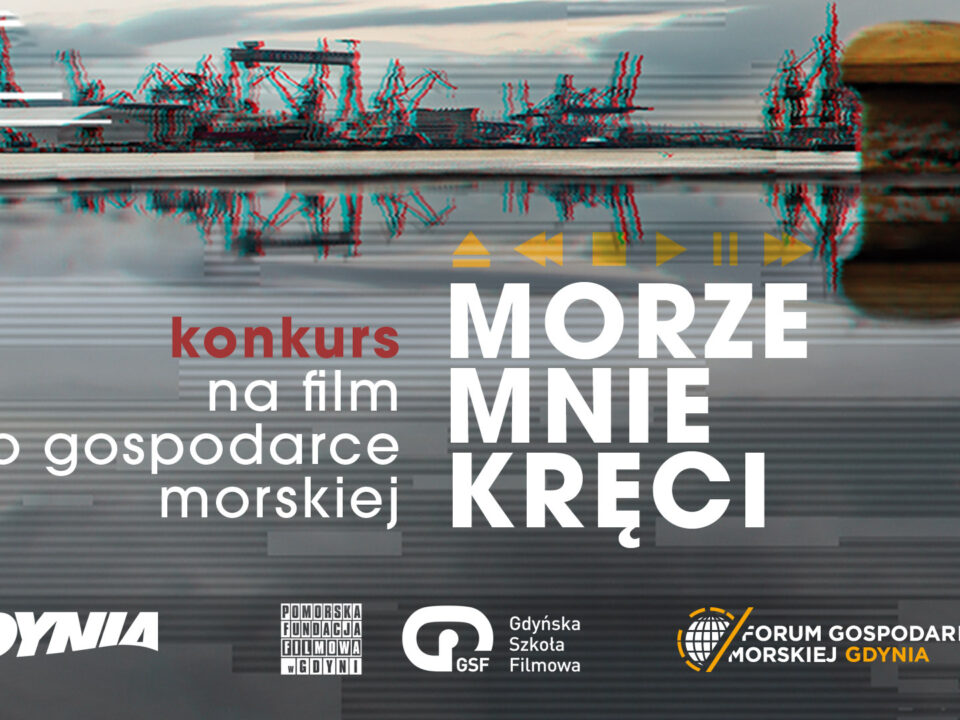